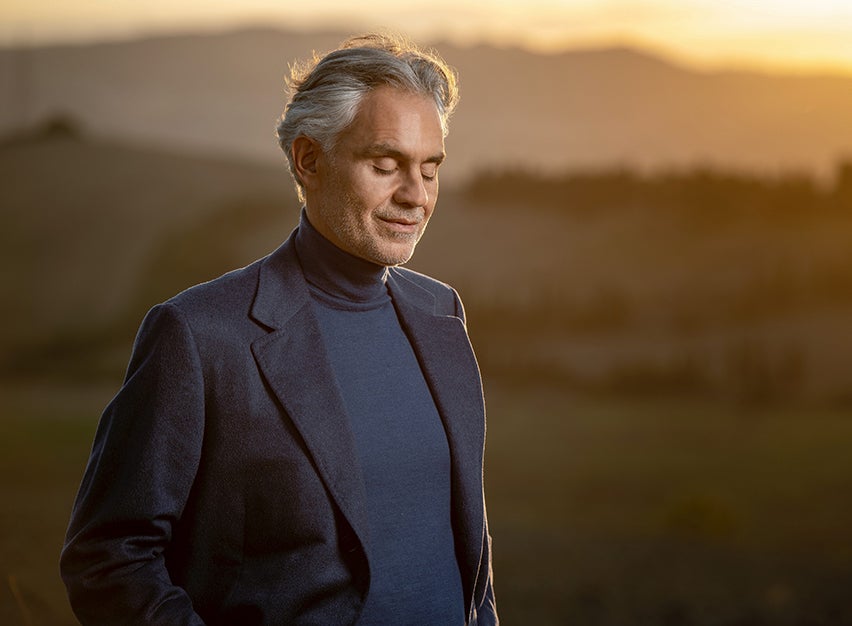 The world's most beloved tenor, Andrea Bocelli, comes to Oklahoma for the first time on June 23 with the support of the Oklahoma City Philharmonic and OKC's Canterbury Voices.

As one of the most recognizable voices in the industry, and revered by fans internationally, Andrea Bocelli has been entertaining audiences for over 20 years, counting nearly 90 million records sold worldwide. In addition to his sold-out arena-sized concert events and record-breaking live-streams, Bocelli has shared his talents at many major events including the Olympic Games, the World Cup, and Global Citizen. He has earned a Golden Globe, seven Classical BRITs and seven World Music Awards, plus a star on the Hollywood Walk of Fame. His previous album, Si, reached No.1 on both the US and UK charts.