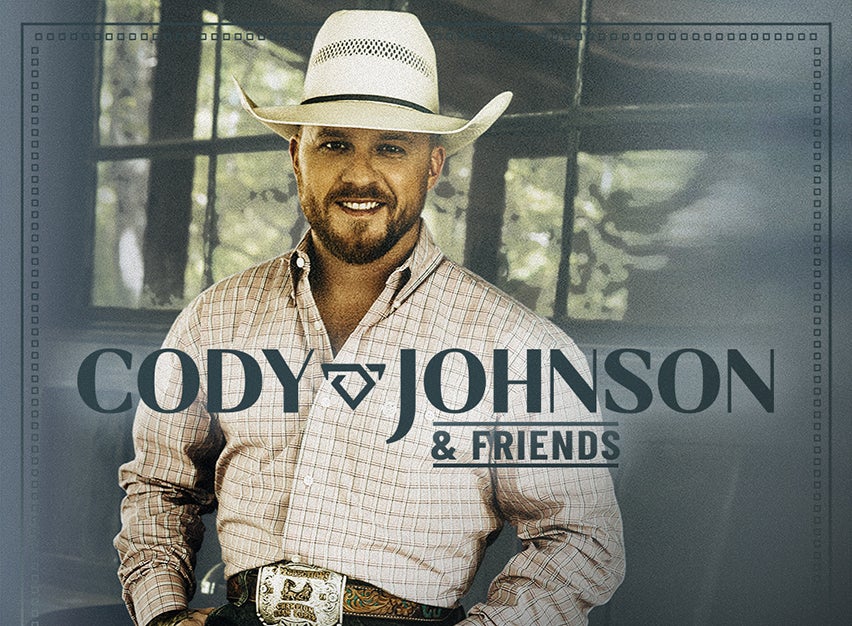 This tour will support his brand new 18-track double album Human which is stacked top to bottom with songs that Johnson considers ones that were originally dubbed too country for country. When the songwriters told Johnson and his team that the tunes they’d penned were being rejected by other Nashville artists, he said, “Bring those to me.”

“It’s so hard to watch the fight to get the cowboy back on the radio. Because that’s who I am and the lifestyle I live. And I can't sacrifice my integrity for who I am. I'm just kind of just being myself,” Johnson says, having established a following of loyal fans by doing just that. Known as CoJo Nation, they regularly sell out shows across the country and have helped him earn multiple ACM and CMA Awards nominations, a Platinum-selling, Top 10 single  (“On My Way To You”), two RIAA Gold-certified tracks (“Nothin’ On You” and “With You I Am”) and more than two billion streams worldwide.