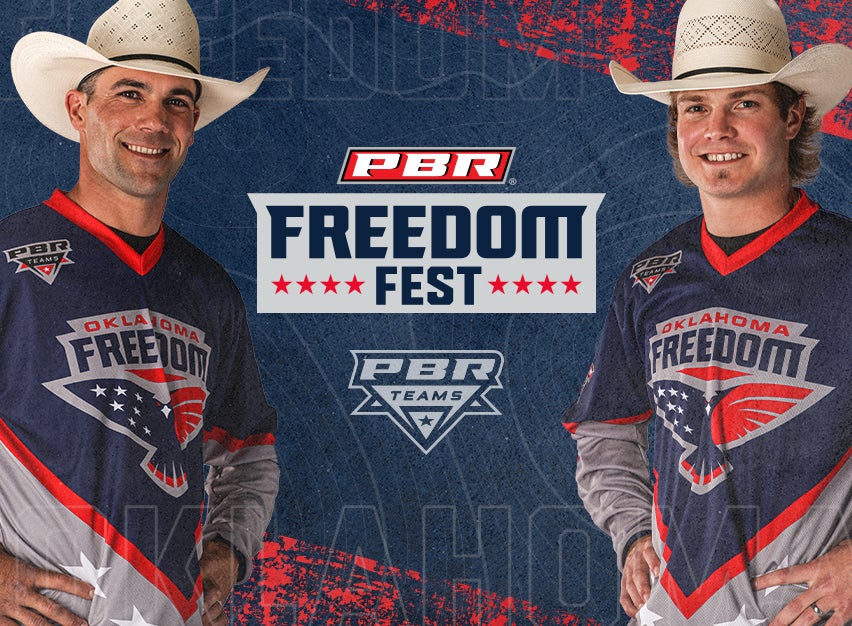 The inaugural season for the ground-breaking 2022 PBR Team Series will kick off this summer, with The Oklahoma Freedom - Oklahoma City's first-ever professional bull riding team - debuting inside Paycom Center on September 16-18.

The schedule for individual game matchups during these event weekends and on sale ticket information will be announced at a later date.

The PBR Team Series' inaugural 10-event, 112-game regular season will include a three-day homestead event hosted by each of the eight founding teams. The 2022 season will begin with neutral site games in Cheyenne, Wyoming and will culminate in a team championship at T-Mobile Arena in Las Vegas.

The league will host a PBR Team Series draft on May 23 prior to the start of the 2022 season, among any bull riders who have declared for the draft during a league eligibility window. The Oklahoma Freedom will have the eighth pick in the draft, and order of selection that was determined by a draft lottery among all teams.

Group discounts are available for this event for groups of 10 or more. Call 405-602-8710 or email paycom-tickets@asm-okc.com for more information.