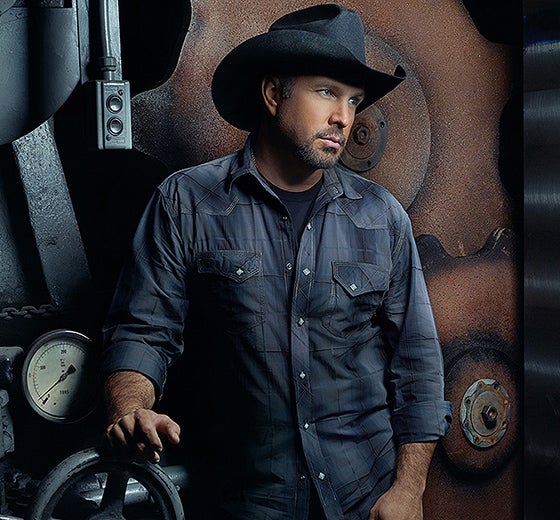 “The crowds were amazing,” said Hugh Lombardi, general manager of the Chesapeake Energy Arena. “It was incredible to see how Garth kept his energy up and gave every single person who attended a wonderful experience.”

Brooks is the first artist to play a four-show run at the SMG-managed Chesapeake Energy Arena during its 15 year history and also broke his Oklahoma City sales record in June, when he sold over 50,000 tickets in just 57 minutes.

This is also the first time the Chesapeake Energy Arena has hosted multiple, major concerts in a single day. Start to finish, he played all four shows in 27 hours.

“Putting on four shows in just over a day created challenges, but our staff really stepped up to the challenge. I’m proud of their hard work,” said Lombardi. “It’s the arena’s 15th anniversary and shows like these go to show that Oklahoma City and the Arena just keep getting more attractive to world-class artists and events.”

Crowds started lining up for the first show on Friday afternoon and the final show did not end until almost midnight.

The Chesapeake Energy Arena opened in 2002 and is home to the Oklahoma City Thunder.