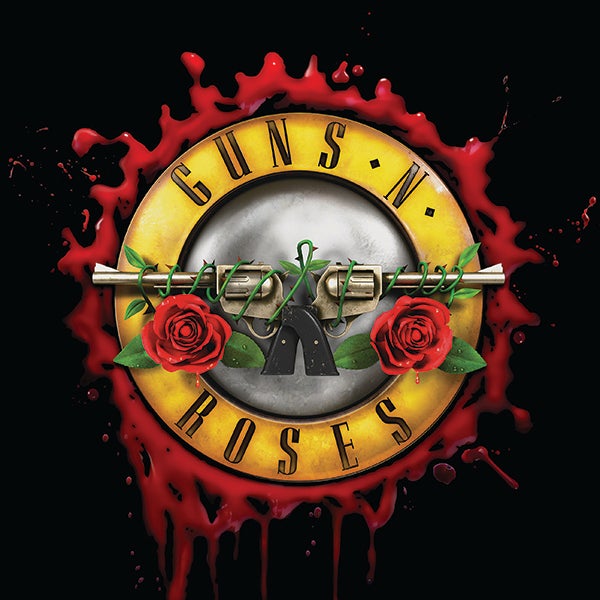 Guns N’ Roses is bringing their outrageously successful Not In This Lifetime Tour back to the U.S this fall – and for the first time in 2019. The group will stop at Chesapeake Energy Arena in Oklahoma City on October 23. With fans hungry for more GNR, today the band revealed eight new dates across the United States, kicking off September 25th in Charlotte, NC. The shows include two back-to-back nights on Friday, November 1st and Saturday, November 2nd in Las Vegas at the legendary Colosseum at Caesars Palace, their most intimate venue since the 2017 performance at The Apollo Theater. Tickets go on sale for the newly announced dates to the general public starting Friday, June 21 at 10:00am local time at LiveNation.com.

These eight shows join a previously revealed run of major festivals that will bring the band to cities across the United States, along with two colossal stadium dates in Mexico. The wide range of festivals GNR will hit include Louder Than Life Festival, Austin City Limits, Exit 111 Festival, and Voodoo Festival.

Guns N’ Roses fans rejoiced when Axl, Slash, and Duff reunited for the Not In This Lifetime Tour back in 2016. Since their unbelievable return, the rock icons have performed 150+ shows for over 5 million fans in stadiums, arenas, and as part of festivals worldwide.  Last year the band made history by performing in Hawaii for the first time ever at Honolulu’s Aloha Stadium. They have dominated 14 stadiums and held five summer festival headlining slots around the world as part of the monumental run. The European dates in 2018 alone brought the mind-blowing stage show to over 750,000 fans. Produced and promoted by Live Nation, the tour has become one of the highest grossing and most successful outings of all time.